Fornes was born in Bilbao on November 21, 1964. In 1991, he studied Fine Arts at the Kings College of Art in London, the city where he established his first studio, lasting for seven years. He had previously studied psychology at the Cardenal Cisneros University in Madrid (1986-1990). Since his return to Spain, he has investigated and experimented with new pictorial and engraving techniques, developing his work at the Bilbao Art Foundation. He has collaborated with the Guggenheim Museum Bilbao (2004-2005) and today he carries out his activities between his studios in Madrid and Ibiza. 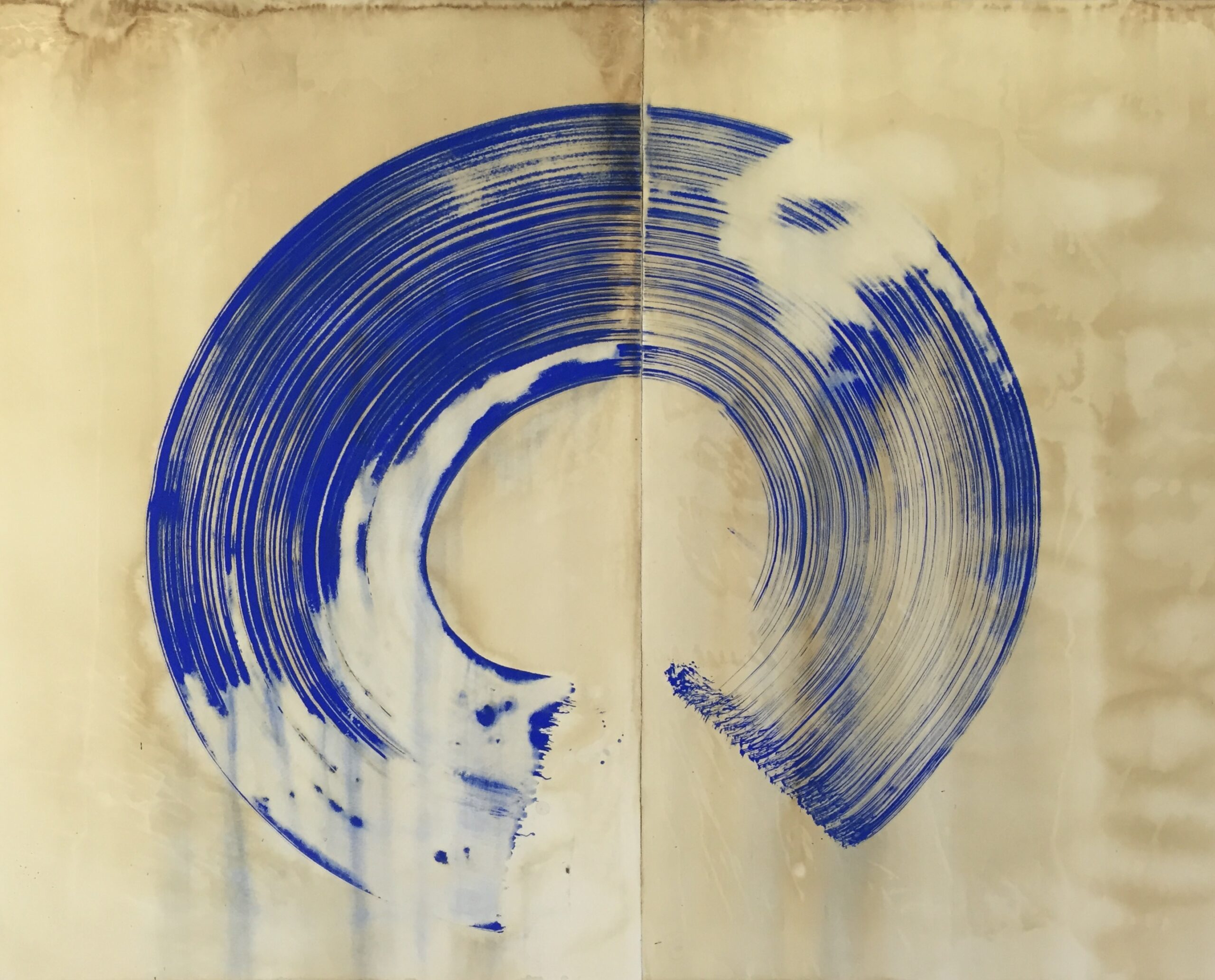 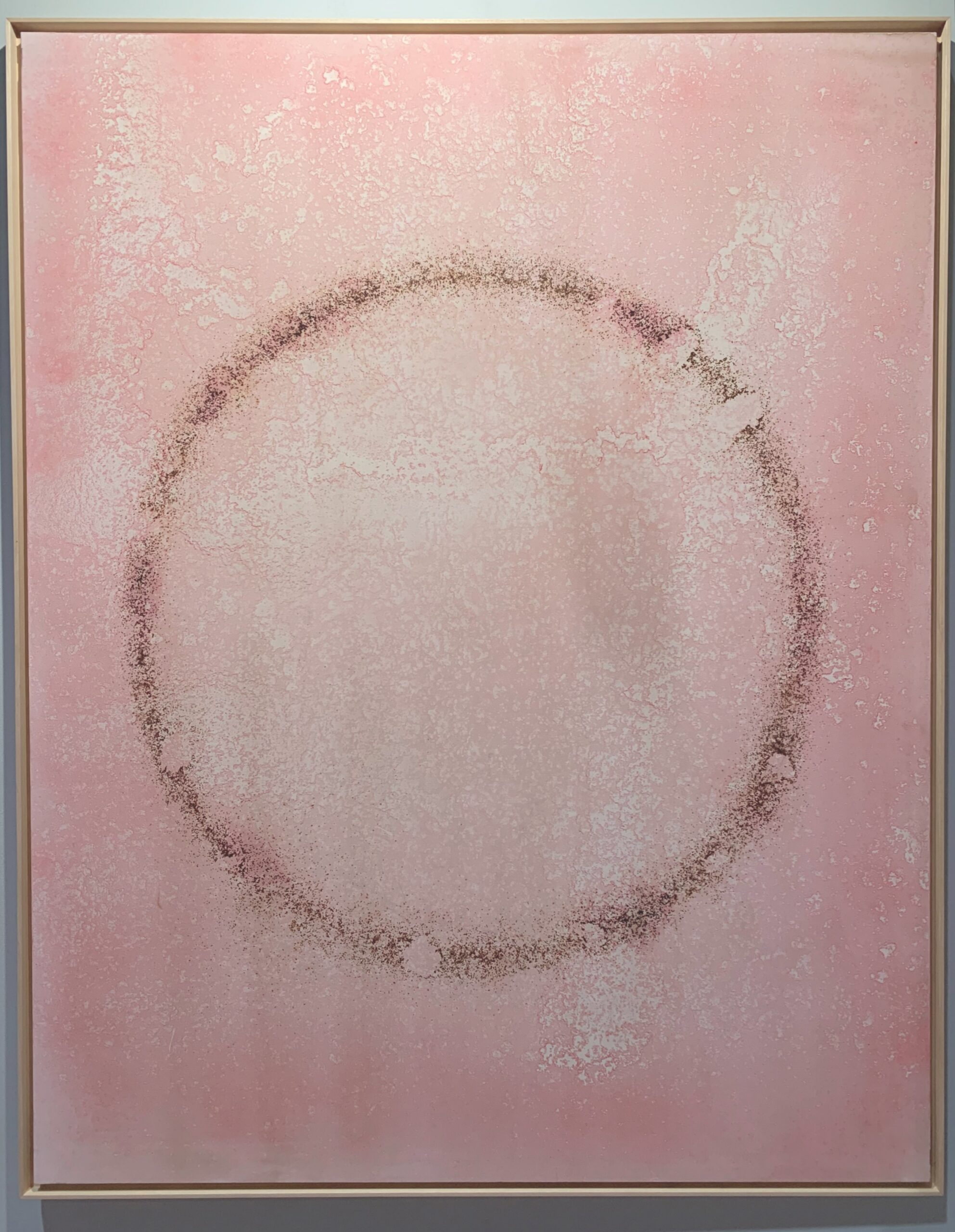