Since 1976 he has held individual exhibitions in Mexico City and Monterrey. In 1977 he founded Cocina Ediciones, and in 1985 the bookshop El Archivero. He has participated in numerous collective exhibitions in Mexico and abroad, including paintings, sculptures, and books by artists in France, India, Cuba, Brazil, the United States, Germany, and Spain. In 1989 he presented Characters and their shadow at the Consulate of Mexico in Barcelona, Spain, and in 1990 at the Cultural Center of Mexico in Paris, France.

In 2014, on the occasion of his 60 years of life, Macotela was celebrated by colleagues who gave him letters, drawings, paintings, and photographs during a public meeting. He also celebrated with work, as he inaugurated his first public mural for a new building of the Faculty of Medicine of the UNAM, as well as presented his exhibition of painting, sculpture, and engraving “De la Vida … Gabriel Macotela”.

Because of his talent, Macotela has been recognized with several prizes, such as the Second Prize of Painting and Mention of drawing in the XII National Contest for students of Painting and Sculpture of Aguascalientes, the acquisition prize in the National Painting Exhibition of INBA, the First Bienal of Cuenca, Ecuador; and the Prize of Salón Juguete Arte Objeto in the Museum José Luis Cuevas.

He received the recognition of Fonca and he became a member of the National System of Creators (SNCA) in the period 1993-1996. 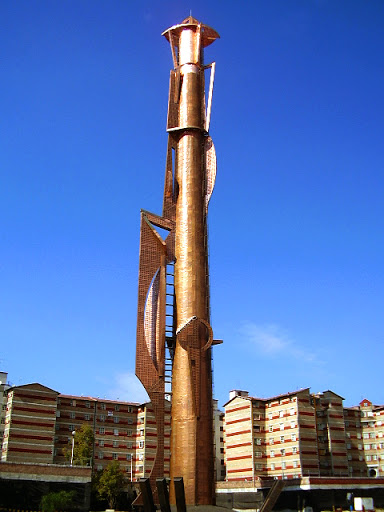 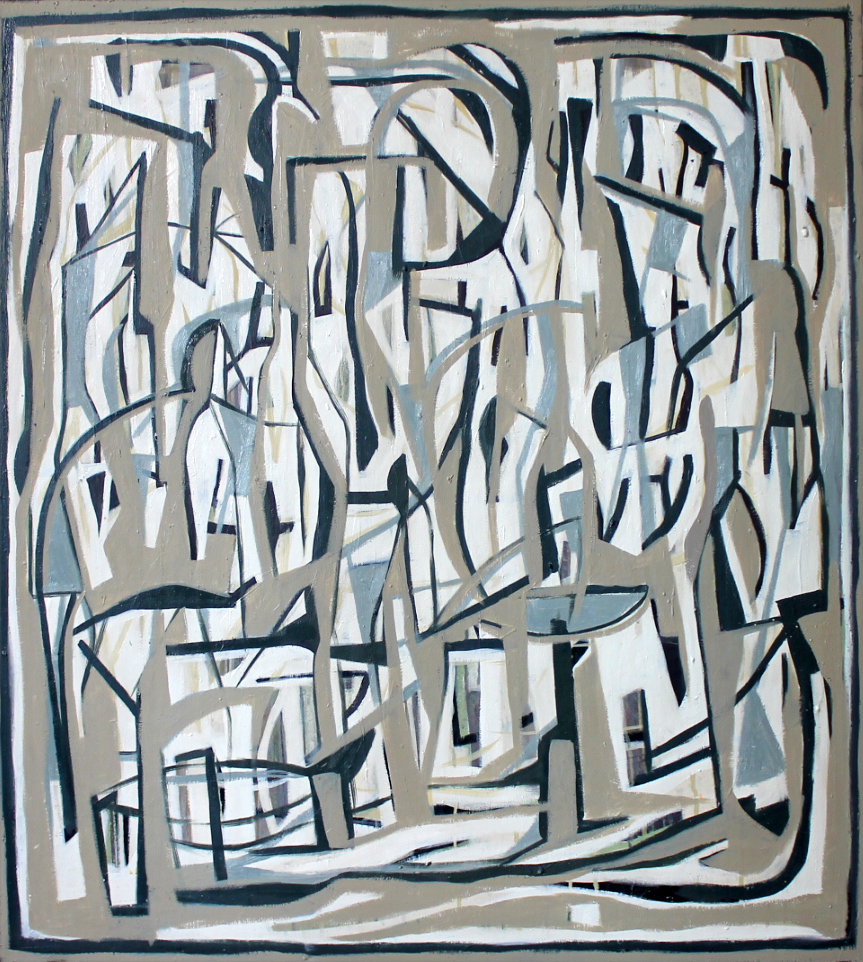 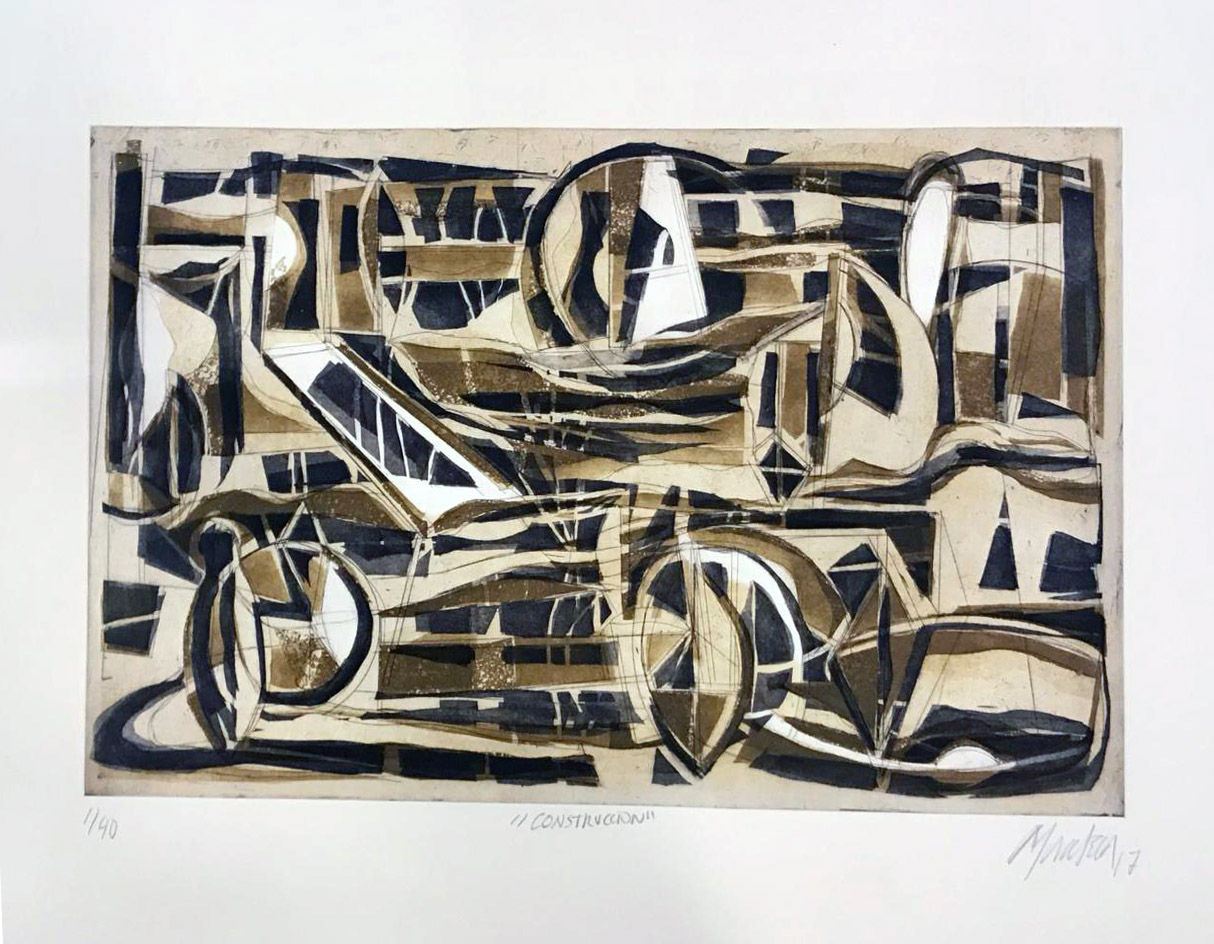 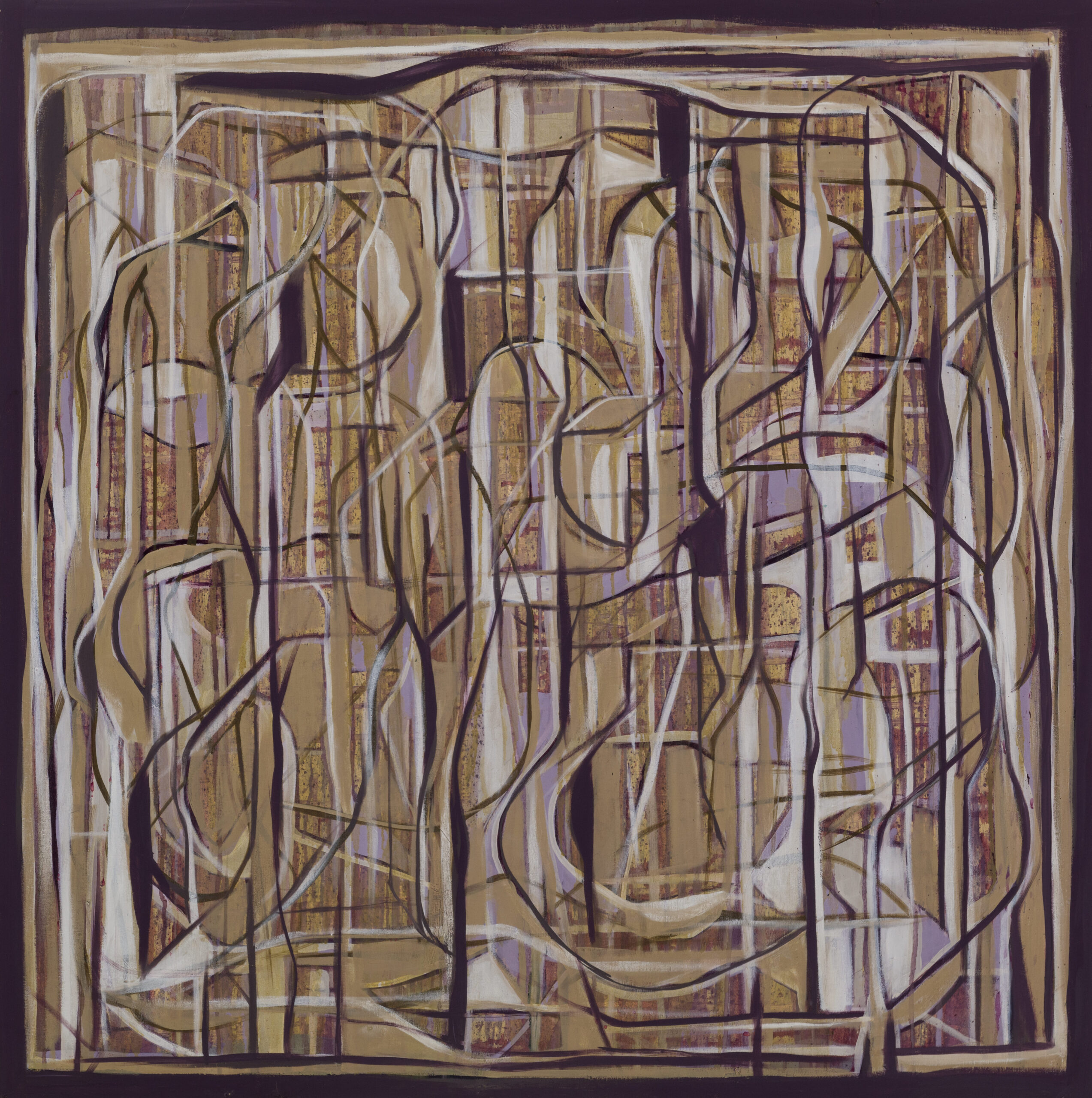 Faceless characters and landscapes from them

After confinement for nearly two years, Gabriel Macotela exorcises death by uttering the survivor’s prayer: the song of those who risk knowing their own darkness and invite the lights of their existence. The factory of devastation contemplates the landscapes after the battle, still smudged with ash and mortuary frost, fragments reality into still lifes that […]