He moved with his family to Spain in 1968. He started his first paintings and works in etching in a self-taught way in 1979. Between 1983 and 1988 he studied at the Barcelona School of Fine Arts, graduating in the specialty of painting, although without going to class. At that time he dedicated himself  painting on his own account in his first workshop, in the Gothic quarter of Barcelona. In 1989 he began -also self-taught- to make his first sculptures, initially in plaster and bronze. In 1995, he begins to cast iron, one of his favorite materials to date.

Since 1996, the year he opened his first workshop in New York, he has lived between several cities. In Madrid in 1998 he made his first monumental works in iron. In 2010, he closes her New York workshop to open one in London and another in Mexico City.

In 2001, his first exhibition took place in New York, at the Marlborough Gallery in Chelsea. In 2002 he spends four months in Rome as a Pensioner Emeritus of the Spanish Academy. That same year he has exhibitions in Cartagena de Indias and Vienna, organized by the Ministry of Foreign Affairs of Spain. In 2007, he produced a set of ten monumental iron Guardians and a large boat entitled Departure, which are exhibited for the first time in the gardens of the Palais Royal in Paris, in an exhibition organized by the French Ministry of Culture, which is subsequently exhibited in the historic center of Malaga and Seville, in the Paseo del Prado in Madrid and in the IVAM in Valencia.

In recent years his large sculptural groups have been shown in spaces such as the convent of Santo Domingo in Cartagena de Indias, the Saatchi Gallery in London, the Kunsthistorisches Museum in Vienna, Warehouse 421 in Abu Dhabi, and in the Historic Center of the City. of Mexico in the Plaza de Seminario, the Templo Mayor Museum, the Cultural Center of Spain, as well as at the Cabañas Cultural Institute in Guadalajara, and at the Cecut in Tijuana.
His work has been the subject of individual exhibitions in cities such as New York, Mexico City, Caracas, Buenos Aires, Paris, London, Düsseldorf, Beirut and Dubai.

He currently resides in Mexico. 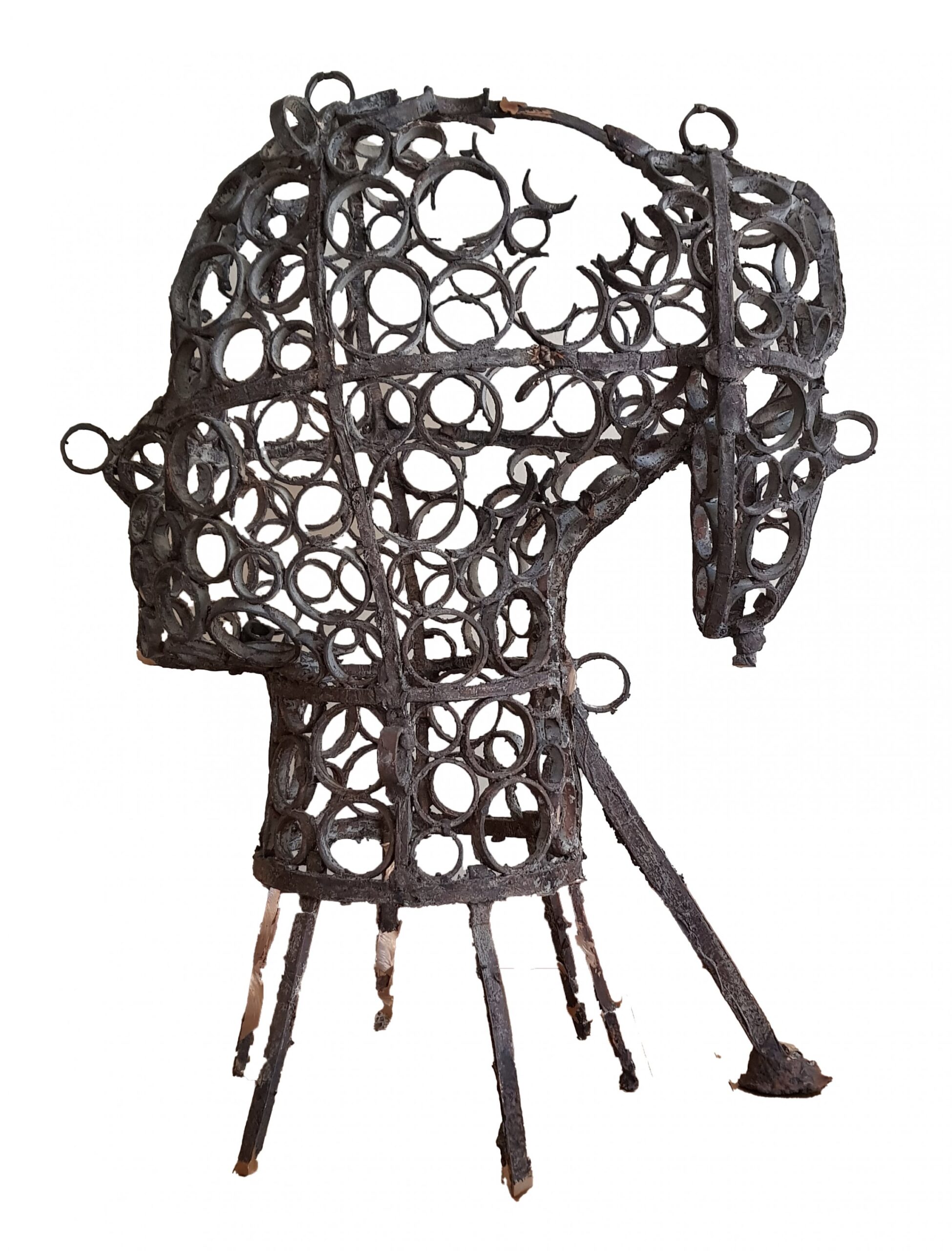 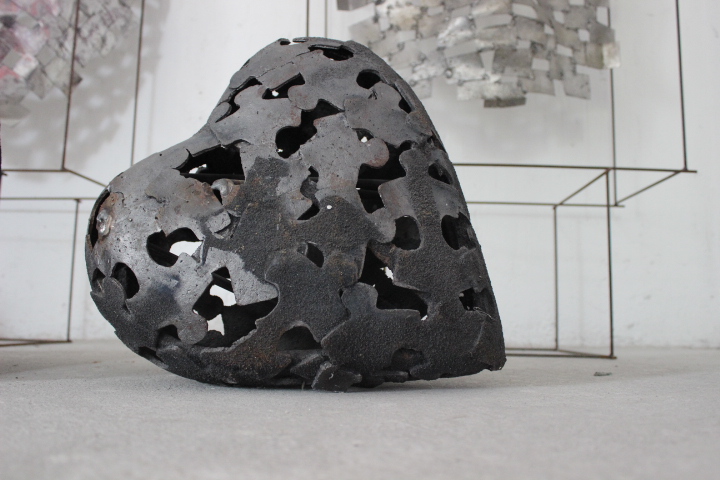 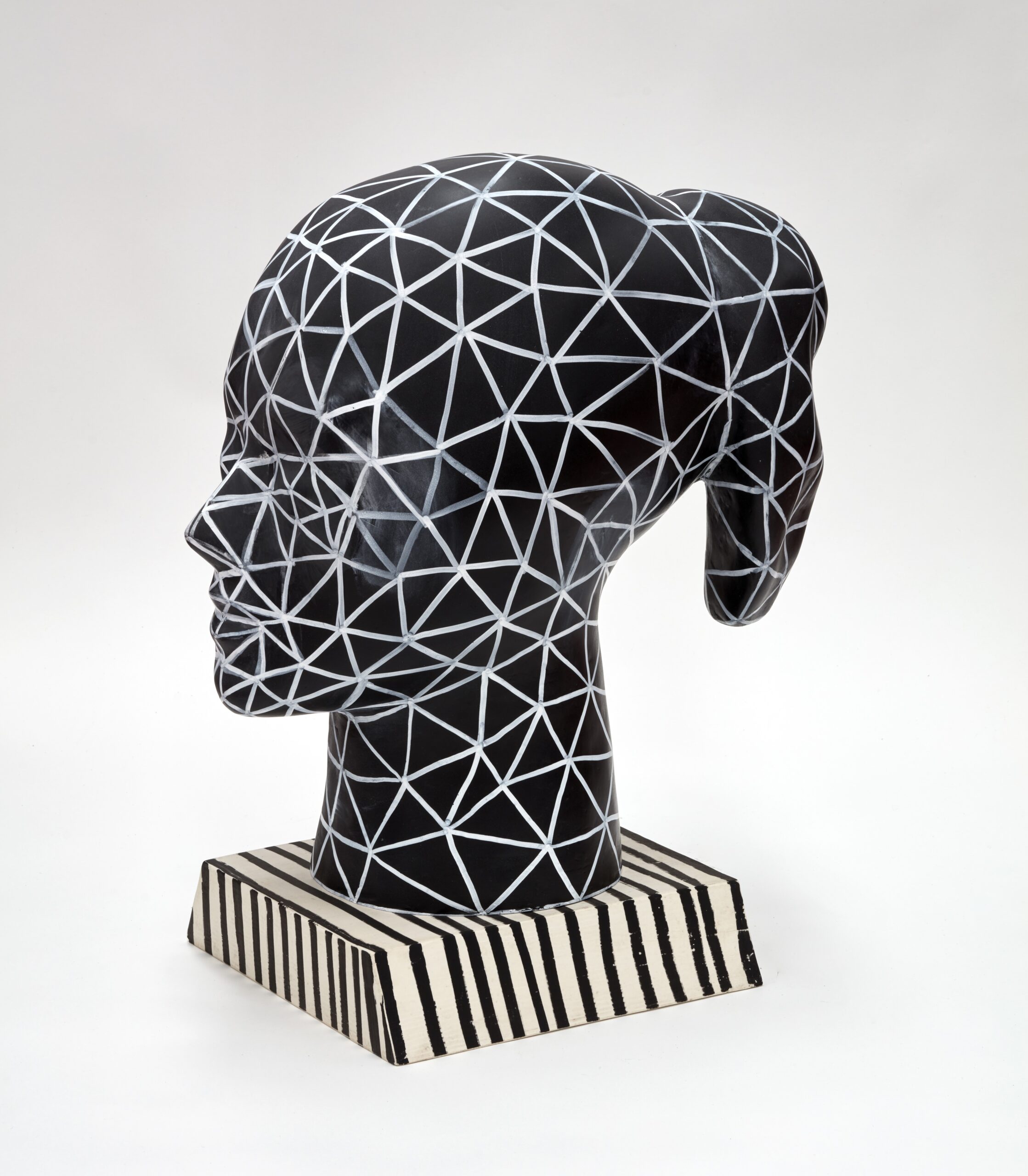 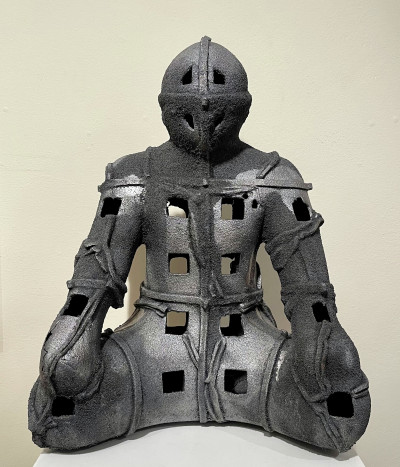