Luis Moro won the Young Painters Prize of the Spanish Lyceum in Paris in 1992, and in 1985 the National Sculpture Prize in the Youth Contest of Plastic Arts. He obtained the Conaculta Scholarship in Mexico in 2012, the SMART in the US in 2013, and in 2002 the Casa de Velázquez Scholarship in Spain.
He has had multiple exhibitions in Paris, Berlin, Rome, Prague, Madrid, Mexico City, Austin and has participated in International Fairs in Korea, Toronto, Rome, Madrid, Mexico City, Miami, New York, etc. 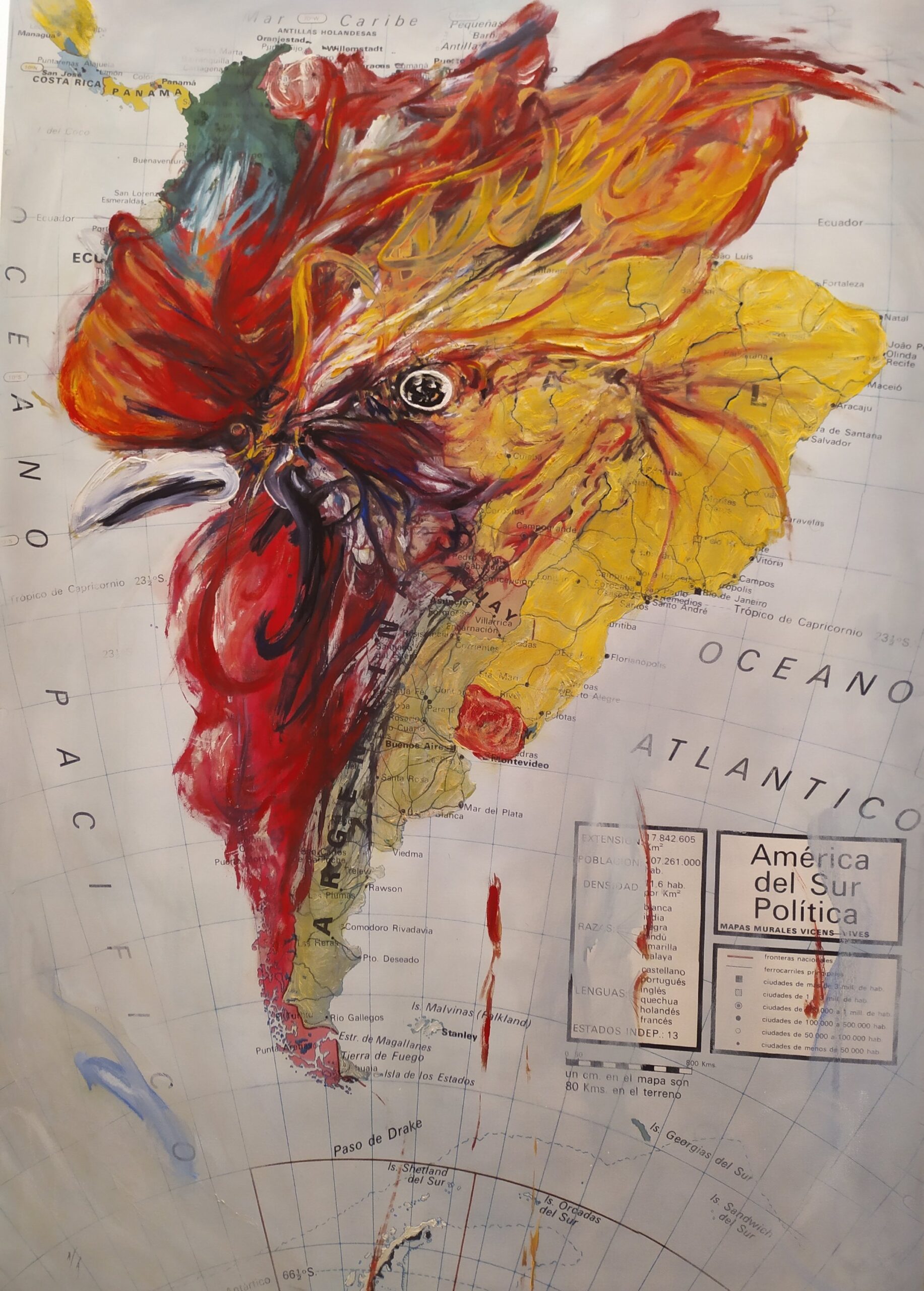