Veites studied at ENAP San Carlos, in Mexico City. Later, he traveled to Europe where he resided, and made a stay at Emilio Vedova’s workshop, in Venice, Italy (1981-1983). He has exhibited individually, primarily at the Galería de Arte Mexicano, as well as galleries in the United States and Europe. He has also participated in more than a hundred group exhibitions inside and outside the country.
Important art critics such as Damián Bayón, Rita Eder, Teresa del Conde, María Minera, Evelynne Brack, Patricia Sloane, Phyllis Braff, and Avelina Lesper, among others, have written about his work. His works are part of private collections in the United States, Belgium, and Mexico, as well as in various museums; the Metropolitan Museum in New York, United States; the Museum of Fine Arts of Charleroi, Belgium; the Museum of Contemporary Art in Montevideo, Uruguay; and the Manuel Felguérez Museum of Abstract Art in Zacatecas, Mexico.
Throughout a trajectory that persists in exploring geometric abstraction and the search for the accident that appears suddenly, color runs through the support and the lines suggest skeletons, through which José establishes a dialogue that questions and conspires to create cracks through which it is possible to enter. 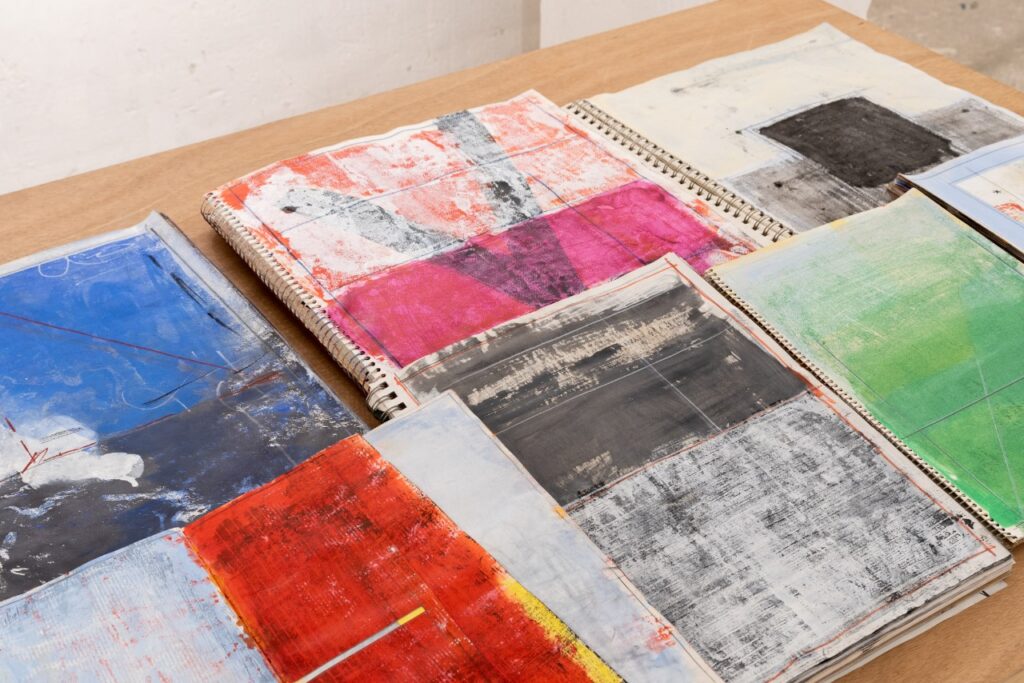 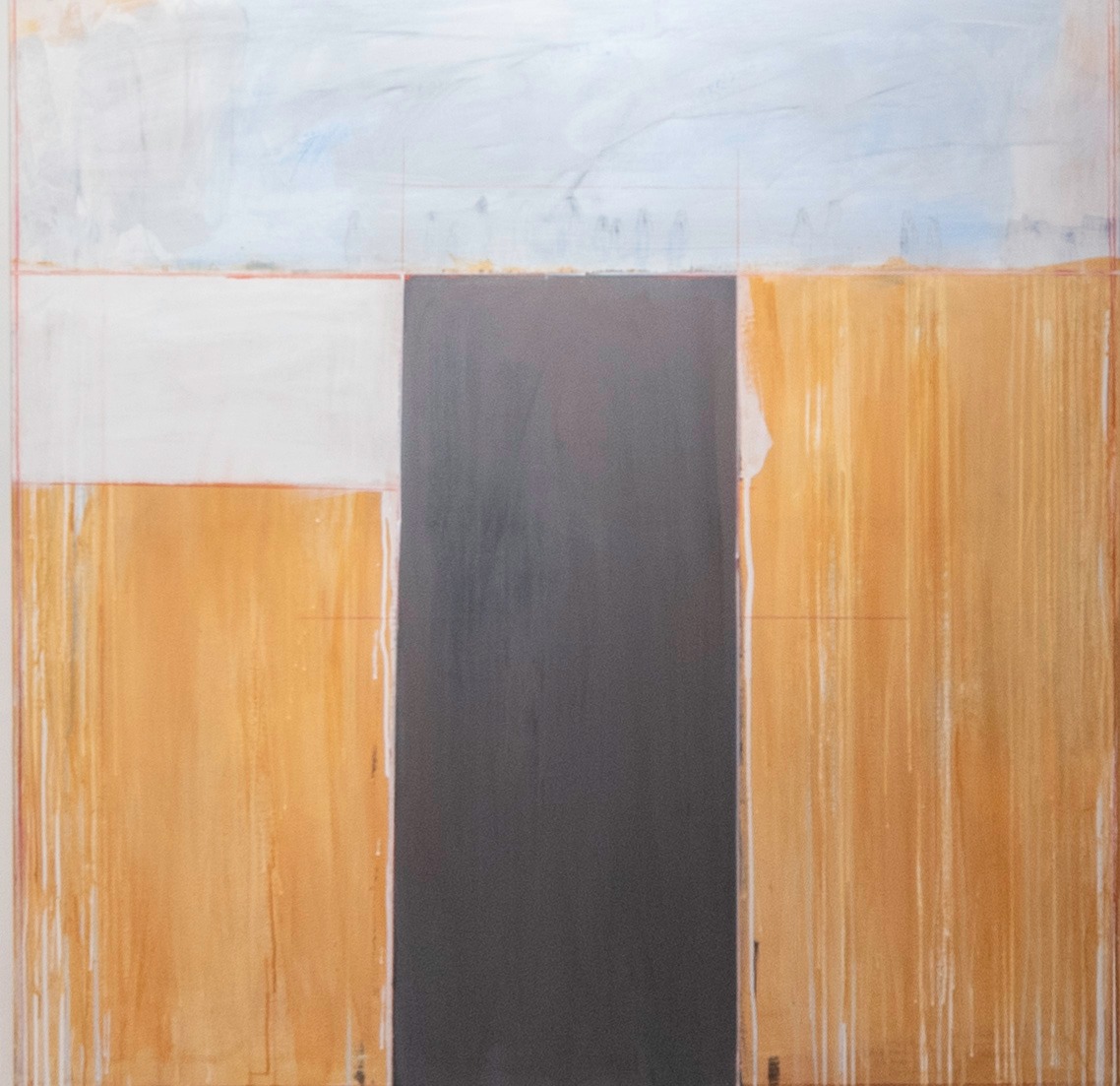