Santander, 1941
Engraver and painter. He trained as an artist at the San Fernando School of Fine Arts in Madrid and in 1972 he went to Paris to further his studies in engraving. He returned to Madrid and in 1983 received a grant from the Ministry of Culture for research into engraving techniques.
A renowned engraver, he has given courses at the University of Fine Arts in Barode, India, at the International Centre for Contemporary Printmaking in Betanzos, in A Coruña and in Mexico, Rome and Slovenia.
Among the prizes won by the artist are the Grand Prize at the Bhopal Biennale, India, 1989 and the First Prize at the Cairo Biennale, Egypt, 1994.
His work can be found in museums and collections such as the Museo Centro de Arte Reina Sofía, Museo de Arte Abstracto de Cuenca, Museo Municipal de Santander, Biblioteca Nacional de Madrid, Museum of Modern Art – (MOMA) in New York, National Museum in Prague, Kunsthaus in Zurich (Switzerland), Los Angeles Country Museum, L. A. Bharat Bhavan of Bhopal, (India), Conde-Duque Municipal Museum of Madrid, National Museum of Egypt (Cairo), 20th Century Collection (Alicante), Royal Albert I Library of Brussels (Belgium), National Art Museum of Hanoi (Vietnam) and the Calouste Gulbenkian Foundation of Lisbon. 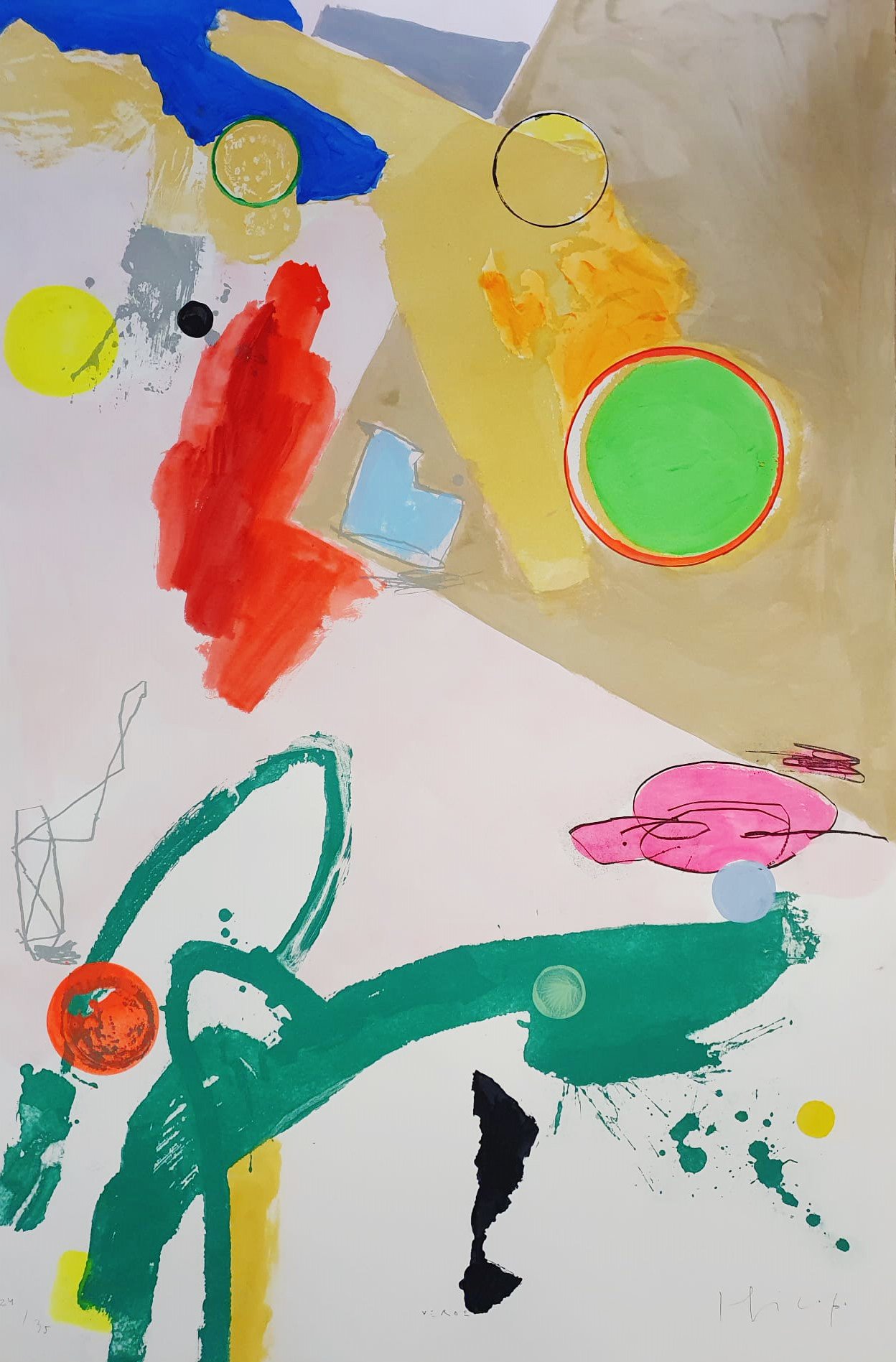