Spanish painter and sculptor. A disciple of the sculptor Angel Ferrant and the painter José Mongrell, he began painting at the School of Fine Arts in Barcelona and his foray into the professional field came through posterism, mainly film. Affiliated in the Republican Army during the Spanish Civil War, in January 1939 he went into exile to France, where he spent time in a refugee camp. He continued his pictorial activities, together with a group of Spanish painters, the so-called Paris School.
In 1941 he set up his first studio in Montparnasse. His affective stability and the birth of his son gave rise to a series of paintings of an intimate nature, some of them tending to abstraction. He soon made paintings of a marked expressionist and even Cubist character, in which he treated in a systematic and special way the technique of collage, from which the assemblages subsequently derived.
He exhibited for the first time in Paris in 1949; since then his name has appeared in the Parisian halls of Autumn and the General Society of Fine Arts, and also in Rome, Stockholm, Geneva, Copenhagen, London and Nice. The culmination of his recognition as a renowned painter came in 1978, when the Museum of Modern Art of the Villa de Paris dedicated a great retrospective that included painting, collage and large tapespers from 1958 to 1979.
Clavé also entered the field of sculpture from a young age, by Ferrant. Some pieces start from found and recontextualized objects (Influence of Miró); at other times it makes boxes, cabinets and reliquaries, especially in wood, based on assembled and polychrome pieces that maintain at the same time the ambiguity of the sculptural and the pictorial. Within this terrain stand out the small bronzes, where it becomes clear the sequel of the ancient sculptures of Mediterranean tradition that have as their protagonist the symbol of fertility, represented in the mother goddesses, whom the Barcelona artist turns into nurses or queens.
His style is between expressionism and symbolism; in his painting are remarkable the invention and quality of drawings, as well as the exuberance of his color and the rich texture of the materials, characteristics also applicable to his sculptural work. In 1989 he presented a retrospective exhibition of his sculptures at the Palau de la Virreina in Barcelona, which included works made from 1939 to 1986. A year later, in 1990, he inaugurated an anthological exhibition with all his painting at the Palau Robert in Barcelona, organized by the Government of Catalonia. And in April 1999 he opened an exhibition at the Cultural Center of Count Duke of Madrid, focusing mainly on the pictorial production of the first three lustros. 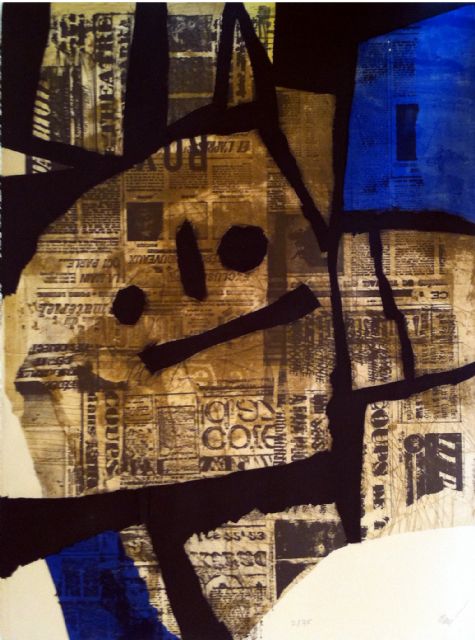 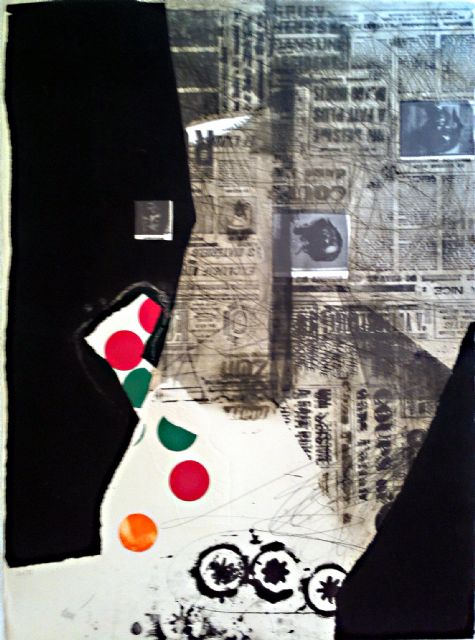